Declining fish stocks and increasing fishing capability worldwide have placed an ever growing emphasis on the need for responsible fishery and species management at appropriate spatial scales. To achieve this, delineating the discrete breeding groups (or populations) of a target species within a given geographical area is of utmost importance. This is particularly challenging in the marine realm, however, where population boundaries are dictated by cryptic barriers to dispersal, a species’ potential for travel and reproductive behavioural traits. Nevertheless, genetic techniques have become an invaluable tool for uncovering population structure in exploited marine creatures. 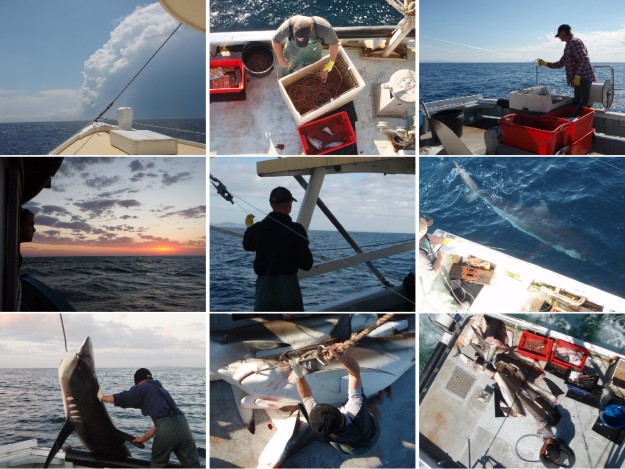 During the mid-late 2000s large sharks were actively targeted by demersal longline fisherman in northern NSW waters between Crowdy Head and Tweed Heads. Fishing effort at this time was intense, but is much reduced today. Although a multi-species fishery, whaler sharks (family Carcharhinidae) were the primary target group. Dusky sharks (Carcharhinus obscurus) and spinner sharks (Carcharhinus brevipinna) were among the most abundantly caught species. Owing to the distinct lack of published material on these two sharks specific to Australian waters, I directed my doctoral research towards defining genetic population boundaries in Australian waters and beyond. 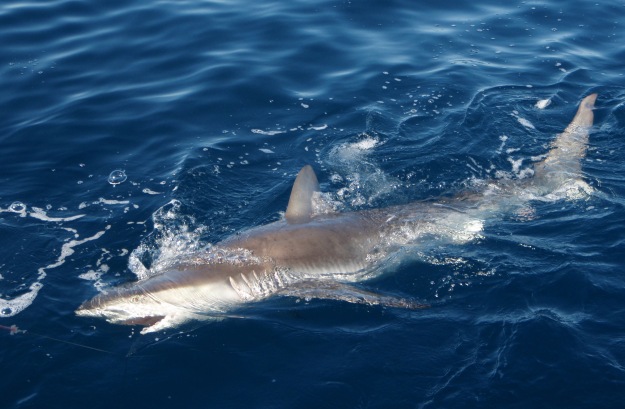 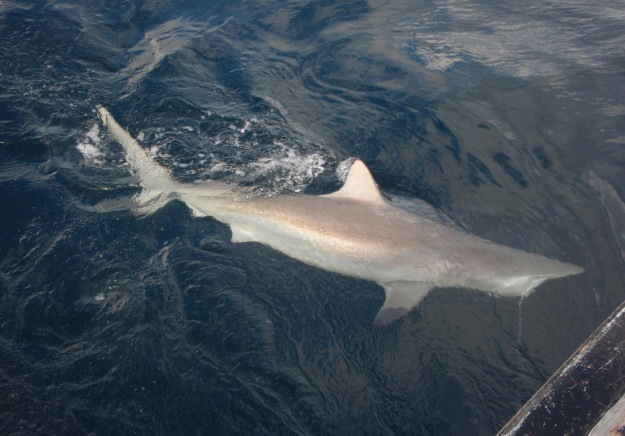 It is important to bear in mind, however, that these findings are by no means definitive. Both of these studies, like all scientific works, were subject to their own limitations influencing the results and would benefit from further work.

Nonetheless, I’m now fascinated with where the population boundaries exist in the Indian Ocean i.e. how they are distributed and why. Is there one boundary separating two major (east vs west) populations? Or are there multiple populations littered throughout the Indian Ocean basin? I am hoping to explore this question into the future for a range of commercially-targeted shark species. After all, a greater understanding of Indian Ocean shark populations is urgently required given that it is from these waters that the two highest annual shark catches (tonnes) are consistently recorded, i.e. from Indonesia and India respectively.

For more info and to keep up to date with Dr Geraghty’s latest research, checkout his Academia, Google scholar and ResearchGate profiles and website exploreyourbackyard.org. Cheers Matt@fishthinkers.