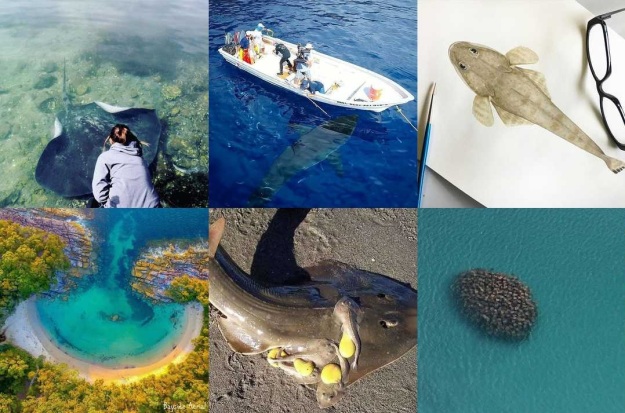 At the end of each year I like to put up some customary navel gazing i.e. a review of the Fish Thinkers year. It is a summary mainly as a record for myself as I find it useful to look at our blog and social media stats and see what people are particularly interested in.  Although there is also the odd chance someone else is vaguely interested—since people have brought up parts of the review before, I guess a few people are anyway. Here is the 2017 review:

Both Matt and I handed in our PhD thesis this year, so clearly for us that is the biggest achievement. In the last half of the year we all have moved away from Wollongong; Matt scored a job with Global Finprint and is in Western Australia. Evie headed to Norway to kick off her masters in style and is now well underway. I am currently living in Sweden (where I finished writing my thesis in the roof of a church of all places), was co-author on a big review paper and I am about to be a dad for the 2nd time (edit: I am a dad for the 2nd time!)! Which is rather exciting but slightly more nerve wracking then it would be as it comes right at the end of my PhD when I am supposed to making corrections before graduation and should be thinking about the job market.  It will be an interesting 2018 for all of us in any-case!

We are still minnows in the blogging world but with 23,000 + reads we are pretty happy with how this blog is going— especially as the whole thing has no funding and is run by a few post-grads. As always we had quite a few people guest blog about their research and that remains one of the things I like most about the blog. 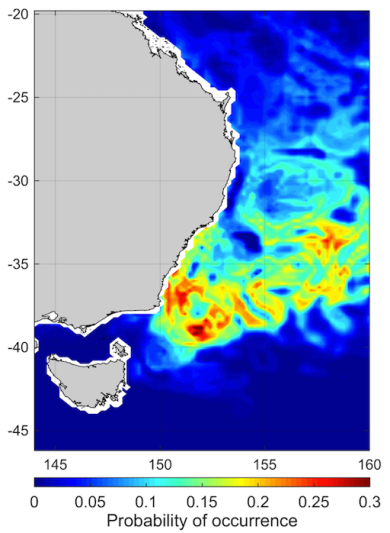 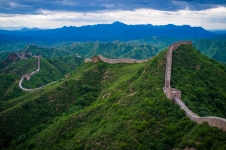 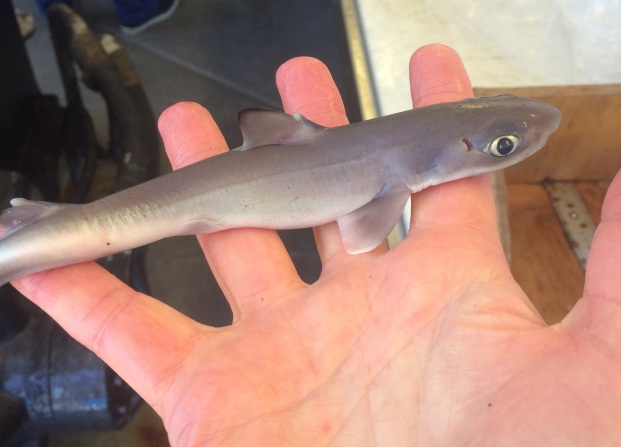 Our top five blog posts by reads were:

For a blog supposedly about fish it is somewhat surprising that our most popular blogs this year (as in all years actually) were not in anyway about fish or even necessarily aquatic research. The post with by far the most reads was about accessing scientific papers which has got 5x more traffic than any other post. The second most read was on how to hunt down the sparse funding available to honours and post-grad students which has been popular every year. The 2–10 most read blogs all had similar numbers of reads, however Dry fly fishing the Snowy Mountains had the most active interaction with 56 comments and 247 bloggers liking it at last count.

We had views from 128 countries in all this year, which as always is one of the stats that I particularly like. Most visitors came from Australia. However, in the 2nd half of the year something interesting has happened and the USA has over taken at the top spot, with the UK not that far behind. Why? Who knows! I always like seeing that we seem to get a lot of steady views from places that I wouldn’t have expected (at least when we first started the blog). Why someone is repeatedly reading the blog in Kazakhstan would be fun to find out and there a numerous other examples. Views by country  are shown in the  map above and you can see there are a few holes. If you know anyone in Greenland, please send a post to read! Haha.

Despite not having much time to focus on it this year, Fish Thinkers social media is going along quite well. On Instagram we have ~4.5k followers and both twitter and Facebook have ticked over the 1k mark this year. Instagram has always been the place we get the most interactions. Amongst other things we like talking to recreational and commercial fishers about sustainable fishing and Instagram seems to work well for that. It definitely seems  each has its merits with Instagram the place to converse with fishers, conservationists and the general public, while twitter is the place place (for me anyway) to talk straight science. I always thought that Facebook mostly useless unless you are prepared to pay to boost your posts, however despite that a lot of our blog traffic comes via Facebook.

We also got quite a few hits on our content on other pages such as on SOSF social media e.g. The two short clips below had combined views of 150 000 + on Instagram alone. Its hard to know how often that translates into much further investigation of the research behind the pictures but its interesting to see in any case.

A post shared by Save Our Seas Foundation (@saveourseasfoundation) on Aug 1, 2017 at 8:28am PDT

Video: Lachlan Fetterplace for @fish_thinkers Swim little shark as fast as you can!…a gurnard perch will eat this shark if it can catch it! … This little shark (Squalus megalops, commonly called a spikey dogfish) is a juvenile, but adults don’t get too much bigger. A predator trying to eat it won’t get its way; it has to catch it first and then deal with some formidable spines on first and second dorsal fins. … This is the first underwater footage of this particular species of dogfish in the wild that Australian museum ichthyologists have seen and if they haven’t seen it then it’s a fairly rare capture. This species tend to be in very deep water and this one is at about 60 metres depth and for the most part you don’t see them much shallower than this. I filmed this one using baited underwater video on a project led by Prof Jane Williamson from Macquarie University, when we were attempting to film and tag Sawsharks in deepwater off the coast of Tasmania last year.

And that is, briefly, how Fish Thinkers went online in 2017.  Thanks to everyone that has read, commented or contributed during the year—As always we appreciate it greatly!  We already have a few super interesting guest posts lined up for 2018 but are always looking for more. If you (or someone you know) has some interesting research underway then feel free contact us and suggest a guest post!  Ill leave you with a few of the more popular Facebook posts from this year.